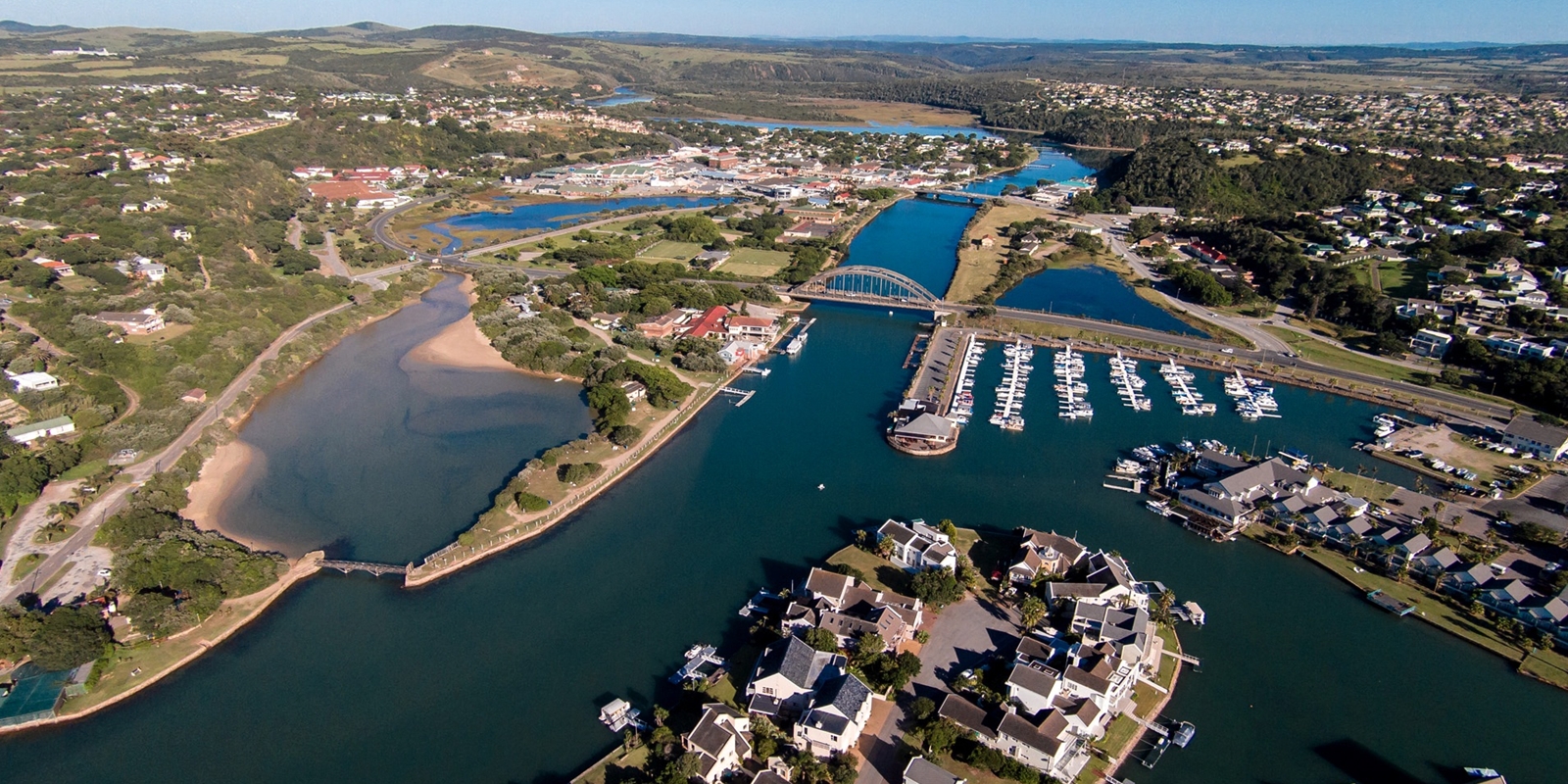 ABOUT ME:
I love this industry and I am dedicated to providing the best service I know how to deliver. As a Business Owner, I
believe it is important to manage my team with care and consideration and to take their individual needs into account, as well as their different personalities and what motivates them. Their individual needs change, and so must my management strategies which I think, is what sets Harcourts Port Alfred apart. We share a growth mindset and strive to be the best we can be. One of my areas of focus is on understanding the group dynamic and "team building" events which bind the team and ensure that I have happy agents that participate fully in our Port Alfred community events.
I am married with two adult children and matriculated from Kingswood College in Grahamstown
I taught at Kingswood College in Grahamstown from 1985 – 1989.
I owned and ran a Landscaping Business/Nursery Franchise (Garden Pavilion) in Port Alfred from July 1997-2002.
EXPERIENCE AND QUALIFICATIONS:
19 years Real Estate experience
Sales Consultant at Homenet: April 2000 – September 2005
Sales Consultant at Pam Golding Properties: September 2005 – July 2011
I joined Harcourts Port Alfred as a Business Owner and Sales Consultant in July 2011
Completed Estate Agency Affairs Board Exam 2002
Graduated from the Homenet Training Academy in 2003
Completed FETC Real Estate NQF4 in 2011
HARCOURTS ACHIEVEMENTS:
Awarded Diamond Status for Career Sales of Over
R140 000 000, 00 in March 2012
Awarded Gold Certificate for Sales in 2012
Awarded Platinum Certificate for Sales in 2013
Awarded Platinum Certificate for Sales in 2014
2nd in the Eastern Cape for Commission Generated Dec - Feb 2014
Top Agent in the Eastern Cape - Aug 2014
Awarded Platinum Certificate in Aug 2015 and 3rd highest commission in the Eastern Cape generated from April to July 2015
Top 5 Agents Nationally for Commission earned in Jan 2016
2nd Highest Commission earned in the Eastern Cape for the year ended 2017
Platinum Awards 2018
3rd Position for Number of Units Sold, Non-Metro Office, Harcourts 2019
8th Position Nationally for Commission Generated from 2018 - 2019
Awarded "Living The Harcourts Way" 2019
ACHIEVEMENTS PRIOR TO JOINING HARCOURTS:
Pam Golding Properties (Sept 2005 - July 2011)
Top Agent of the Year in the Port Alfred office in 2006, 2007. 2008, 2009 and 2010
Award for the most unit sales concluded in the Eastern Cape and Garden Route in 2005
Attained 3rd place in the Regional Awards (Eastern Cape and Garden Route) 2006
Top Agent in the Eastern Cape 2007
1st Level Gold Club Agent 2006, 2007, 2008, 2009, 2010
Homenet Real Estate (April 2000 - Sept 2005):
Top Agent in the Homenet Port Alfred office in 2001, 2002, 2003, 2004 and 2005
17th Highest Commission Earned in the Eastern Cape and Garden Route in 2003
2nd Highest Commission Earned in the Eastern Cape and Garden Route 2004
7th Place Nationally for Commission Earned (Homenet National Awards) 2005
77 listings found 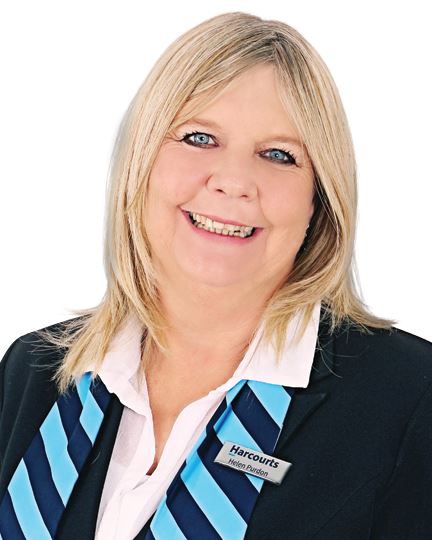